CHARISMA AND THE WAYS OF ITS DEVELOPING 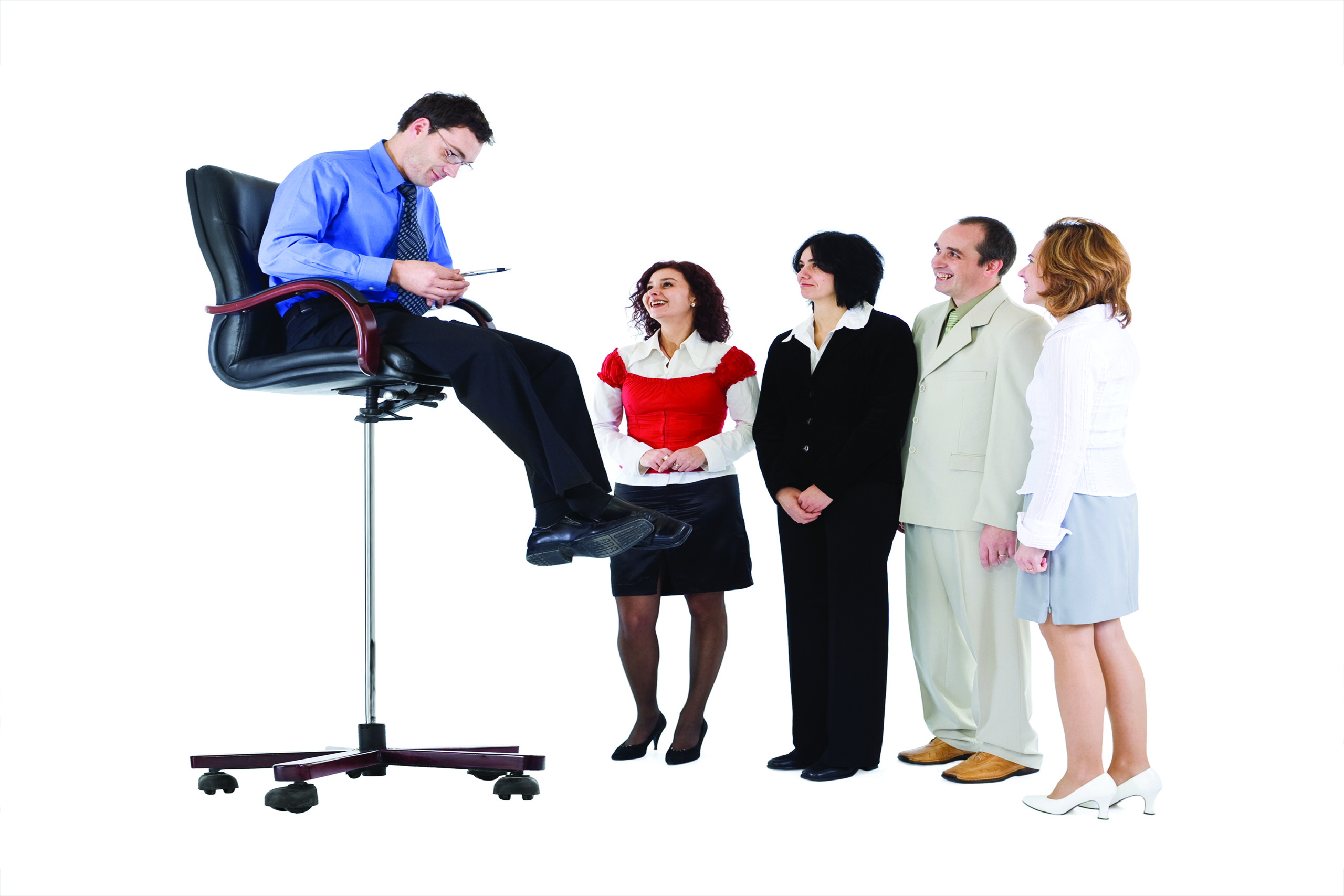 People often talk about charisma however when the discussion becomes more detailed, the dialogue gets less active, even scientists waver about this phenomenon. The word “charisma” is derived from the Greek language and means “favor freely given” or “gift of grace” and, according to the ancients, was understood as the ability to attract and keep the attention of other people. Ancient Greeks applied charisma to their gods; for example, attributing charm, beauty, nature, human creativity or fertility to goddesses who they called Charites. Nowadays, the word “charisma” reflects not so much the ability to attract with external beauty, but the aspects of inner attraction. Let’s figure out how it works!

In psychology, charisma is generally understood as a person’s use of emotional and mental abilities to capably and effectively influence others. In this case the simple mathematical formula whereby the total is the addition of two or more numbers does not work given that charisma is more of a qualitative result than a quantitative sum of character traits.

The core of charisma is based on communicative abilities. Successful communicators know what to talk about, how to cheer and how to impress, remembering that communication is a two-way process and that what they hear is often more important than what they say. Charismatic people are not narcissists, they are passionate and primarily focused on the interests of others. The second quality of a charismatic person is their pliability, not fussy and torn, but confident and calm. These people are not artificial, they are very natural. As a rule, they may be distinguished with a straight back in that consciously or intuitively they reproduce the archetype of the masters of life who always walked with their nose up-turned, shoulders straightened and feeling free.

Another special feature of charismatic people is their marginality, which implies an “outside of the box” mentality. They do differ from accepted norms and habitual behavior, depending on the community, era or country. Charismatic people respect customs, but, as a rule, do not follow them. Finally, almost all charismatic people may be characterized by their positive thinking and optimism, their emotional expressiveness and inspiration, all of which attract everywhere and everyone. Psychologists have also pinpointed a certain sexual and mystical feature of charisma. While charismatic people are not necessarily beautiful, they do possess a certain energy irrespective of their occupation or income. Charismatic leaders can be present in a small group of friends and among heads of state.

Charisma can be developed at anytime. To do this, try to ensure that people communicating with you feel more confident and that their faith in themselves and optimism increases… Afterwards these people will reach out to you. An excellent way to develop charisma is the language of your body — a straight back demonstrating your confidence along with kind smiles and eye contact to establish rapport. There are people who were born with a certain charisma, but this does not mean that for others charisma may not be developed and this is exactly what I wish for you.

Our online programs were created by Naira Velumyan, Founder of the Academy of Social Competency, Ph.D. in Psychology, Forbes Councils Member, Registered Psychotherapist, International Speaker, Entrepreneur and Etiquette Expert. The programs incorporate many years of accumulated theoretical and practical knowledge which Naira has successfully applied in her life and generously shares with her clients. Her main focus is to train people’s self-confidence, communication and relationship building skills.

Being the owner of a few businesses, and with vast experience in human resources management and anti-crisis counselling, Naira Velumyan coaches professionals and entrepreneurs in developing successful careers and growing their net-worth. 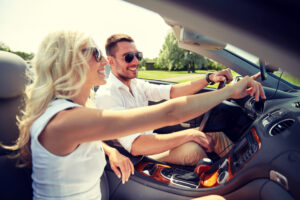 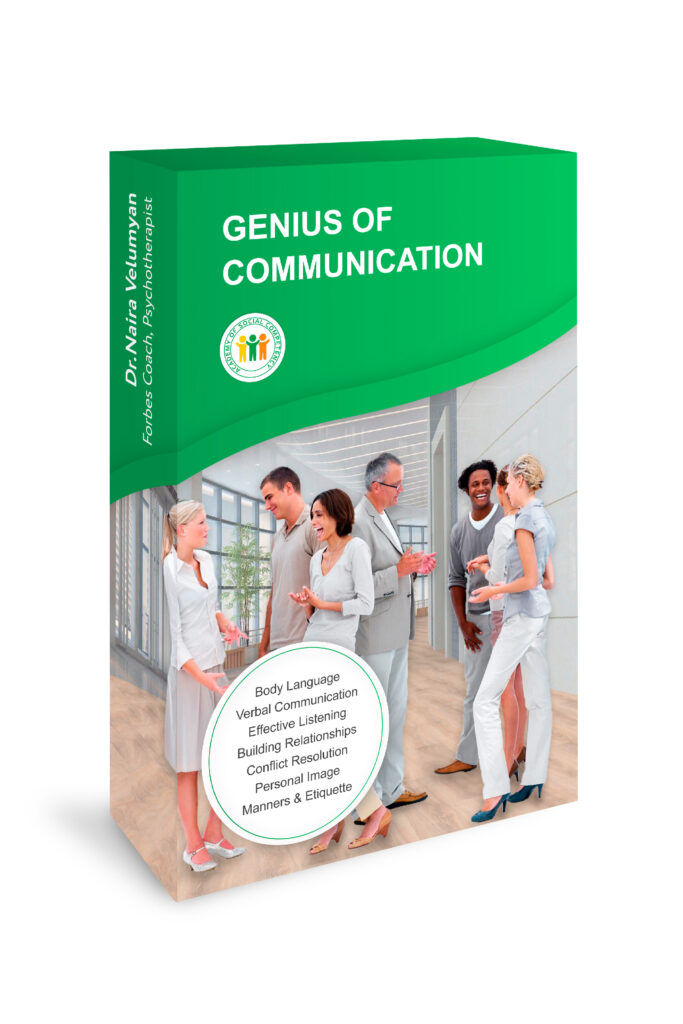 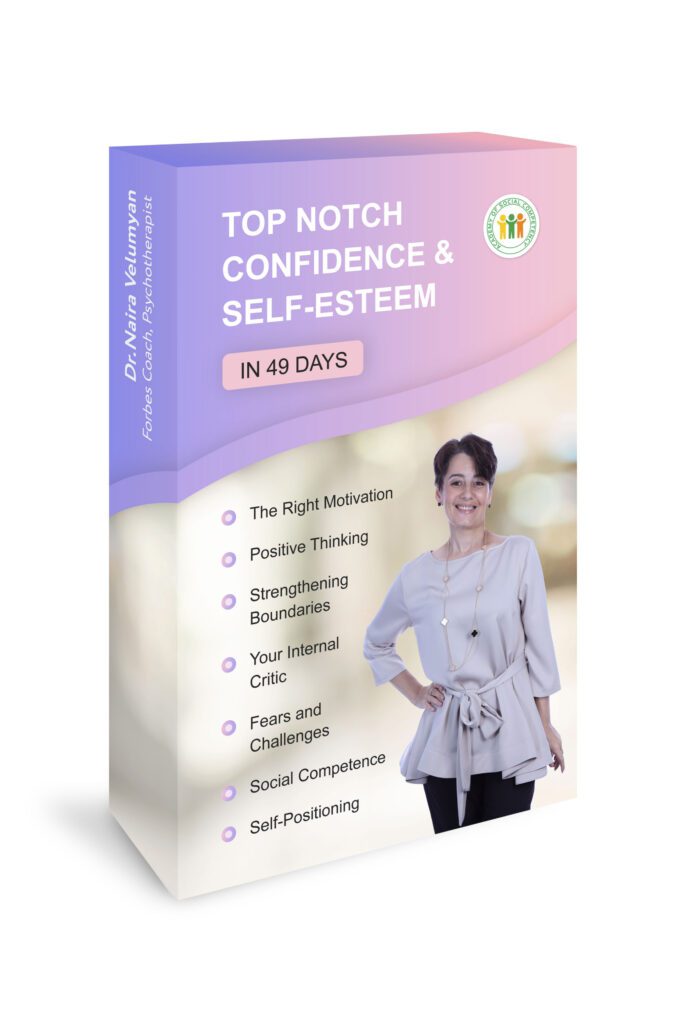 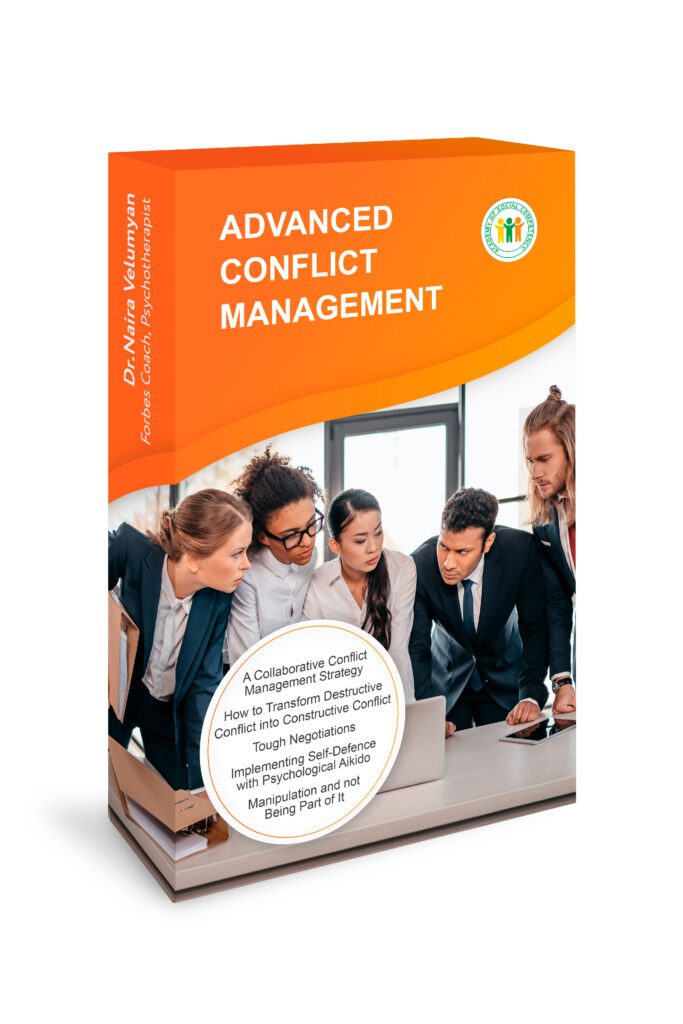 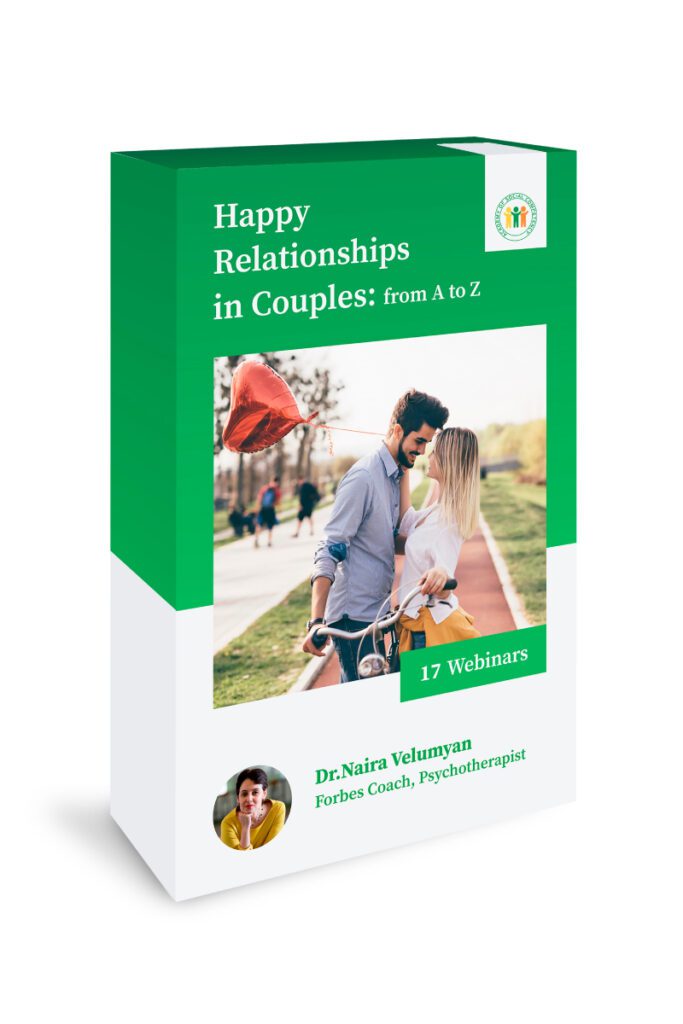 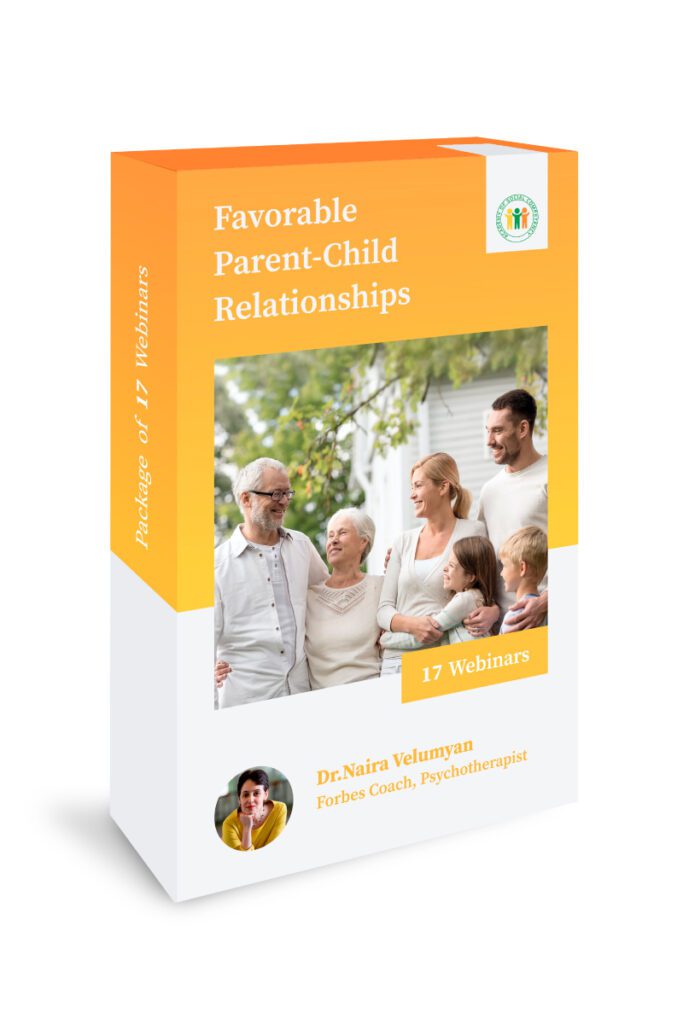 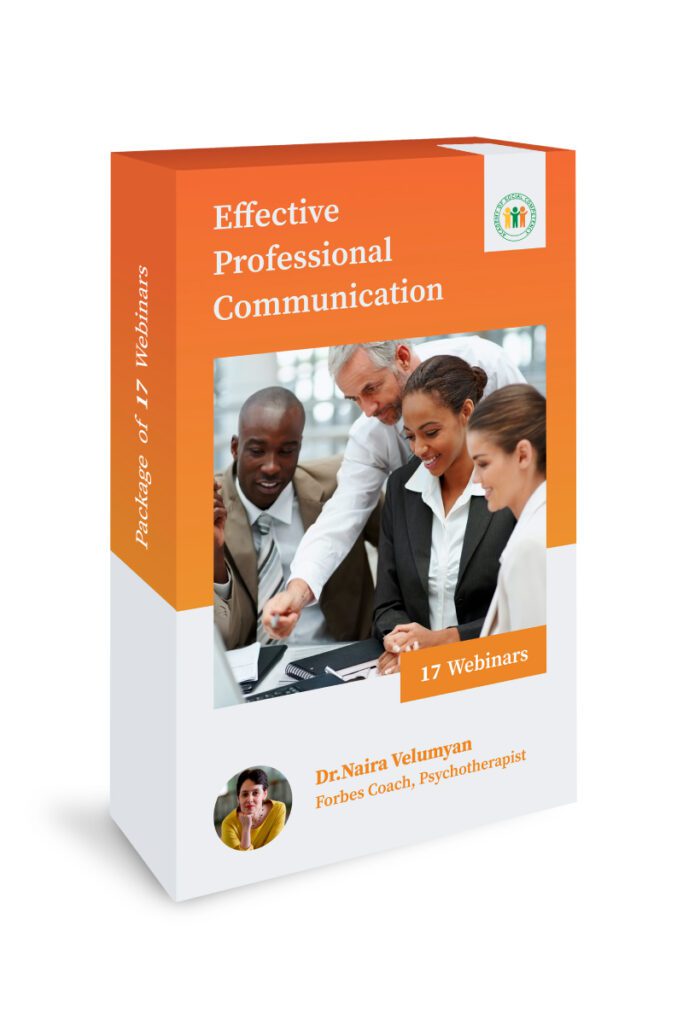